WHY IS AN AUTOMATED TESTING SERVICE SO IMPORTANT FOR YOUR BUSINESS?

WHAT IS AN AUTOMATED TESTING SERVICE?

Automated testing is not used as often as manual web service testing. But it’s a more efficient way to build better software with fewer efforts. It’s an application with tools and technology that makes web service testing cheaper, faster, and facile. Yet, it demands ample time and effort when introduced in a company for the first time.

IS IT WORTH THE EFFORT?

Enterprises whose primary products are not software often hesitate to switch to automated testing because of below-average results. It requires more expertise than manual testing, and so many companies are still relying on manual testing and working on automatic testing side by side.

But is it worth all the complications and moving out of the comfort zone? Yes, my reader, time to dive in!

Automated testing seems labour-intensive in the early stages, but it’s less labour-intensive than manual testing. Automated testing enables repetitive use of test cases 24/7, with no extra costs. Unlike manual testing, it doesn’t need a re-writing of test cases. The workers are free from the pressure of remembering all the test steps in the correct order. It reduces human error as well as detects mistakes in the software with efficacy. Thus, it saves up the valuable time of the employees and investment of the company.

Automated testing service is the foundation of Continuous Integration or a DevOps setup. These setups run on the “fail fast, fail early” strategy. The results are in a trice reported to the developers who fix the error, ensuring no hindrance in the main code.

It’s an accepted fact that computers are more precise and accurate than humans. And so, automated testing services are usually free from human error. In manual testing, each test scenario requires a different test case.  Automated tests handle these steps with unmatched correctness, and they are reusable. In an instant, the testers check if the tests are running according to the expectation with lower configuration issues.

Keeping up with the deadlines is something everyone struggles with. So does the release of the software. Manual testing usually fails when there is load testing delaying the release, whereas automated testing service creates the test case for Load Testing early and often. Other companies push off this factor to the end. Automated testing can run countless tests at once. This is almost impossible to do via manual testing.

Software development has a short cycle called sprints. Each sprint focuses on a small set of features for errorless delivery. The main task is to deliver functional features without breaking the previous elements. To check each sprint by hand is unhelpful, inefficient, and expensive. A most important benefit of automated testing: it speeds up the repetition with efficiency.

All the companies that focus on the quality of their product strive to switch to automate testing, realizing the limitations of manual testing. 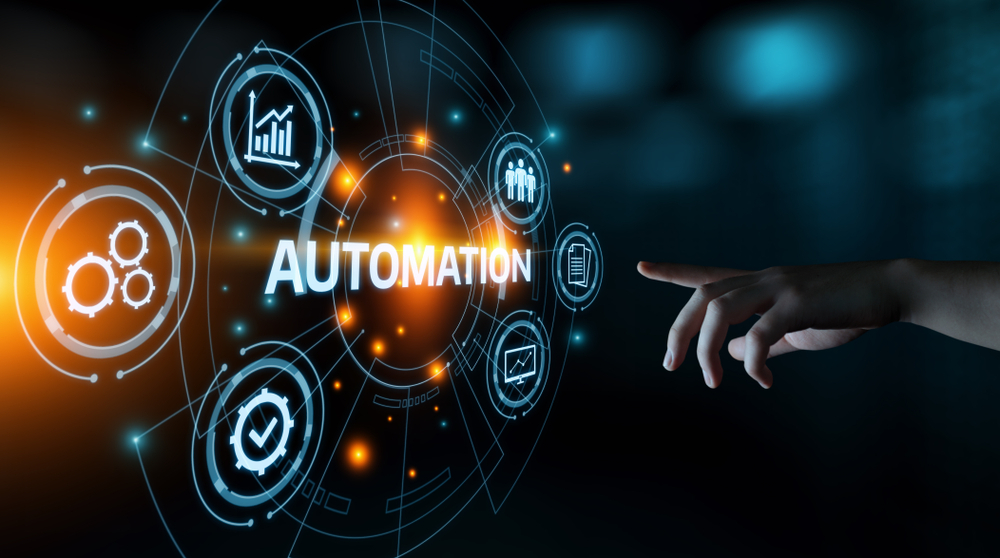 IN WHAT CASES ARE AUTOMATED TESTING SERVICES SUITABLE?

Hold on! It is not a better version of manual testing and is not applicable anywhere. You need to recognize if it’s suitable to automate the tests. It’s a must to know that automated testing is easy to maintain. And that’s where it saves up the cost. Automating the test is not beneficial to the company if it is effort-consuming and hard to maintain. So, the advice is only to automate the tests that will run many times during the course. Automating the tests used once is a waste of time, money, and effort.

Automated testing is a rising star, and the companies are unclear about it. Most of the time, there is a misunderstanding, and the company ends up wasting resources. Companies often believe an automated test can replace manual testing. And that’s not true. Yet, it’s a more effective and accurate way of testing, enhancing manual testing, and nothing more. Automating the test consumes much effort and time. It is only suitable if the test’s execution occurs time after time. Again, it’s a waste of resources to spend so much effort on one-time testing. Last but not least, the process is infamous for being too costly. Besides, proper planning is the key to profits!

Companies tend to trade anything for a high-quality product. In the software market, automated testing services provide all the answers. It improves the quality of the software and boosts the confidence of the management at the same time. It’s faster, accurate, and efficient. And so, it’s a must for large-scale companies. You should choose our company for automating your tests as we provide the most reliable and efficient services. You will receive faultless products in the quickest way possible!