WHAT IS MICROSERVICES TESTING?

Microservices Testing have been residing in the software market for decades and have been popular for their unique features. It is a single application that can work as a combination of many services. Each service runs HTTP and API. The prominent feature is that it can use different languages and data storage. Also, it requires the least management to function.

Since it depends on specific services, each service has unique characteristics. It includes using different data storage technologies, using varying programming technologies, linking with HTTP resource API, and running each process with ease.

There are different ways to test microservices, and these are as following:

Unit tests: It tests small details of the software to ensure its functionality to generate desired outputs. The number of tests is huge. So they are often automated depending on the software’s framework.

Component tests: This is testing in isolation after microservices are deemed functional. In one application, there are many microservices. Thus, this test is for each microservice along with its linked functions like a database.

Integration tests: It is the critical performance test of the services. After individual tests, integration tests confirm inter-service communications. It is to ensure that the entire system is working and all the dependencies are present.

Contract tests: It is to verify that the customers receive the same response from the services. Despite future amendments to the system. IT experts name it as ‘black box.’ It is to ensure that the whole external system is functioning.

End-to-end tests: As the name suggests, it ensures that the system is working well. All the inter-linked services have good communication and are generating good results.

Microservice testing may prove beneficial to you. Before taking this step, check the requirements of your company. And your in-house expertise. Yet, no fruit ripe comes the easy way. If you wish to thrive in the market and have a will to make quality assurance investments, then it is a golden opportunity for you to avail

Since microservices empower a network of services, it is rare to trigger the same path through the application. It triggers the entire network at every call of a function before the response is sent to the user. It creates a delay in response time. Thus, the application suffers from traffic. It is difficult to test for basic functionality in microservices because there is constant change in the network system. It behaves at different loads of traffic. So, load testing detects the parts of the system, causing most delays in the system. It generates artificial traffic to determine how the application responds when real users are dealing with it.

The foremost thing is to assess the quality and functionality of the product. Microservices testing have a complex network, and their testing is different from other standardized tests. The API functionality test covers all aspects of each service, yet it is crucial to test its working. Testers use browser-based tests to test the features in different ways.

Microservices work with changing environments, and sometimes segments of the environment are subject to failure. In the application, certain parts fail to respond to the traffic. Applications undergo tests for resilience to determine their speed and efficiency. 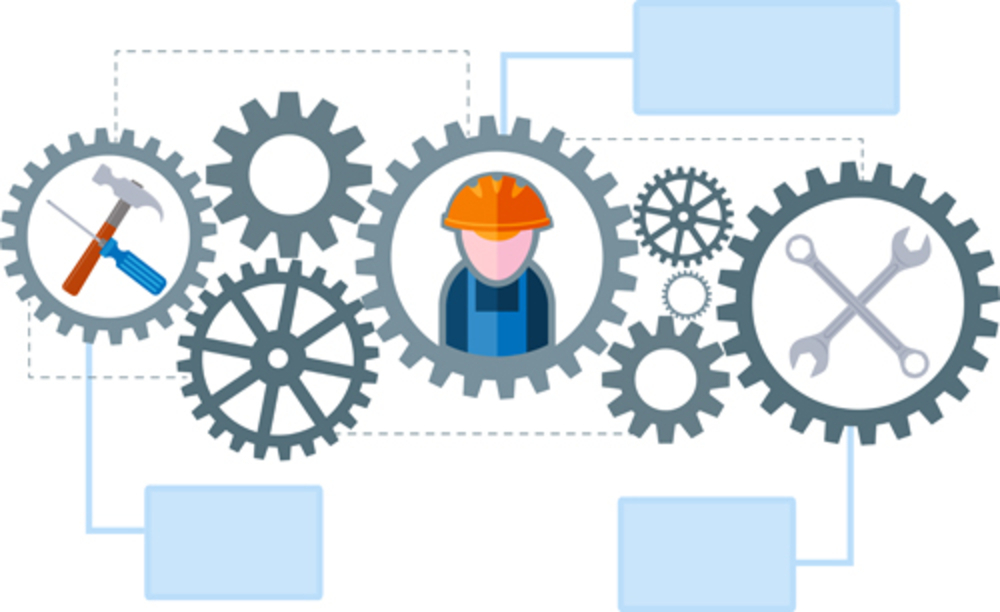 Microservices are not as simple as software testing, and that is why I avoided going into extreme detail. Although this article is about microservice testing, you need a little background information as a business owner. How will you enjoy the procedure?

So let’s move on to the latter.

The prime benefit of microservice testing is that they work and can use different programming languages. Cloud computing enterprises find it very useful as the services do not have to rely on each other. Microservice testing reduces the testers’ burden. It is more comfortable to test one by one than the entire application. Thus, applications with micro testing scale better.

Microservices provide more opportunity to test new technologies on independent services. It is because the effect on one will not disturb others. Testers enjoy this flexibility to try out the latest technologies for testing.

Applications have many microservices. The units are small, but it can become a hectic task to manage them side by side.

The thing developers dread the most is global testing. Before releasing the application, they have to go through every single microservice. And the application as a whole to confirm smooth functionality.

Microservices are for large companies because they have many modules to include. Yet, for small companies, it is an extra burden on the company.

Outsourcing QA for microservice testing plays a major role in the software market. Developers are working to make the testing more systematic and simple to deal with complex networks.