Steps Involved in the Testing Process

Develop a test plan. A testing schedule and complete strategy are prepared in the first stage.

Now the test is designed. The tester prepares a list of test cases that have to be run and comes up with the specifications of a particular test environment which will be required.

This is the execution stage. Here tests are written and then executed.

The tester records and evaluates the results from the tests. The bugs and defects that need to be fixed are recorded and maintained for analysis.

Functional testing confirms that the application is behaving in the way it is supposed to function. It has many types; the most commonly used are described below.

This type of testing checks the non-functional aspects of software and applications like performance, usability, or reliability. The most common non-functional software testing services are as follows:

Let’s discuss the objectives of some of the most common but important software testing services from the list mentioned above and how they work. 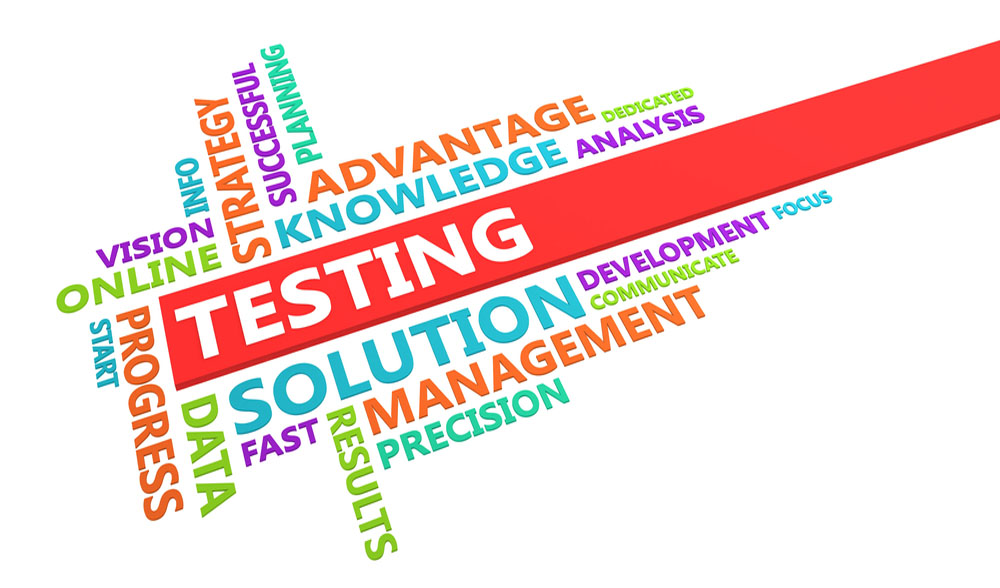 Whenever a product is manufactured, the different components of that product are tested separately. Unit testing does the same thing. It is performed before integration testing. The main benefit of unit testing is that the cost incurred in the fixation of a defect during unit tests is less than the price incurred on higher levels. During unit testing, the bugs found can be fixed as we do not have to make changes in the entire software but only on that specific unit.

All the individual units are tested as a group during unit testing. This testing finds out the defects that would occur when two or units interact with each other. This lets the tester know how well the different components are integrated. There are two types of integration testing:

It could be done in four ways.

Smoke testing makes sure that if there is a defect, you may not proceed with further tests. You want to prevent the smoke from lighting a fire. It is a build verification test that decides if the application or software is strong enough in its build for further testing. It is performed using the black-box testing method.

This test checks the ability of a system to bear the load. It tests the application’s speed, browser response time, memory consumption, reliability, size, etc. When tested, these performance indicators highlight the places that you need to improve to provide your user with a smooth experience with your app. Some performance software testing services are:

Security testing protects the software from malevolent attacks. It keeps the application safe from intruders. It identifies all the weaknesses and threats that might result in the leak of important information. Once every loophole is identified by security testing, it can be encountered and managed. The application can be saved from being exploited with the help of security testing.

It measures the ability of software to recover from hardware/ software or network failures. For instance, if the application cable is disconnected when it is receiving the data. After a few moments, the application is switched on again to check if it can receive data from the point where it was disconnected. This will tell us about the ability of the software to recover. If the data is not restored, then businesses might face losses. This makes this test very important. Even during the testing phase, the team must have a proper restoration strategy to bring back the data if the test fails.