HOW DOES IT WORK?

As more applications are flooding the software market, there is a higher need to optimize them according to their needs. We had web testing, but now it is progressing to mobile application testing. The purpose is to keep the users engaged and retained.

For starters, mobile testing has many categories. These are:

The purpose of the applications is to create shortcuts and ease for businesses. If app testers are not vigilant about the bugs and faults, the application users will ultimately decrease. In the end, it will be obsolete.

WHAT ARE THE BEST TOOLS FOR MOBILE TESTING?

app testers can test the app either manually or automatically. The most popular mobile testing tools are listed below: 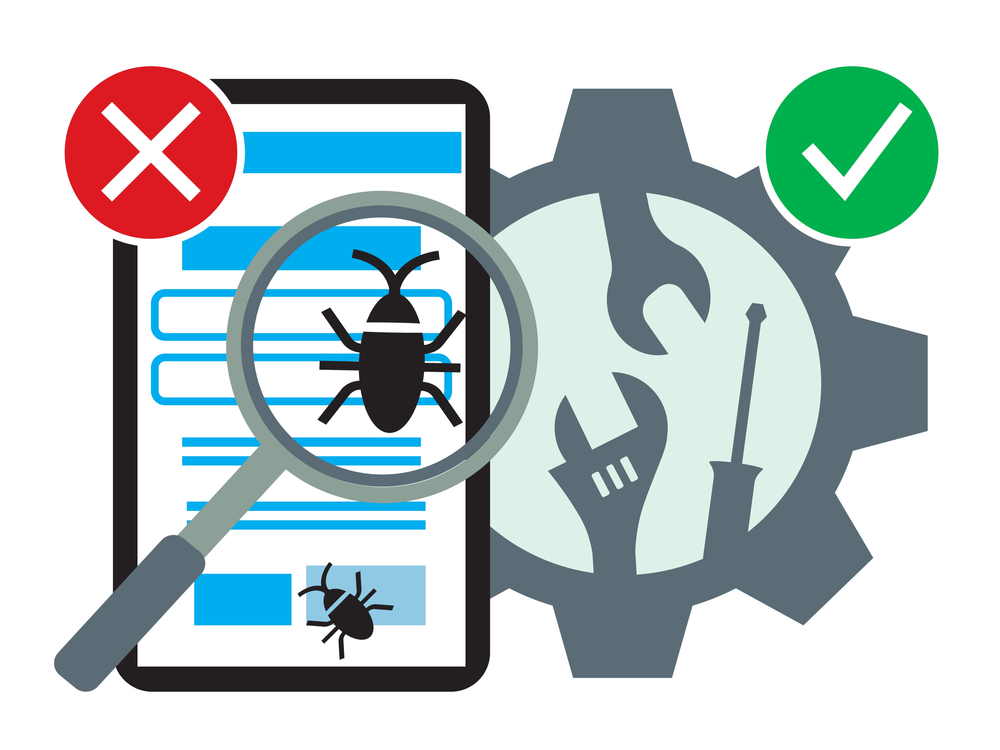 So this was a rough overview of the best tools for mobile testing. I did not go into a lot of detail because it was all about different testing systems. The expert testers know these details and how to work with them. Your job is to educate your in-house team before hiring independent app testers.

The goal of developers is to make the apps stand out like a vibrant red amid similar red. Same shade but not quite, same category but unique. They have to be easy to use in a small place and work efficiently on tight hardware. And the only way out of this never-ending labyrinth of perfection is quality assurance.

There are certain things app testers should have up in their sleeves. It may sound overwhelming but trust me, and these are easy to adopt tricks that will make your product stand out ever so brightly.

The list is never-ending, but the above mentioned are the most crucial as there is no one way to succeed. The mobile tester can always take advice, use a second opinion, and stay patient for the outcome. It’s a famous quote that hast is the way of the devil.